March 25, 2022
Box is built to put internet power – data, privacy, storage, and more – back into the hands of everyday people, promising to pave an egalitarian path forward for Web3 by creating Blockchain-Attached S 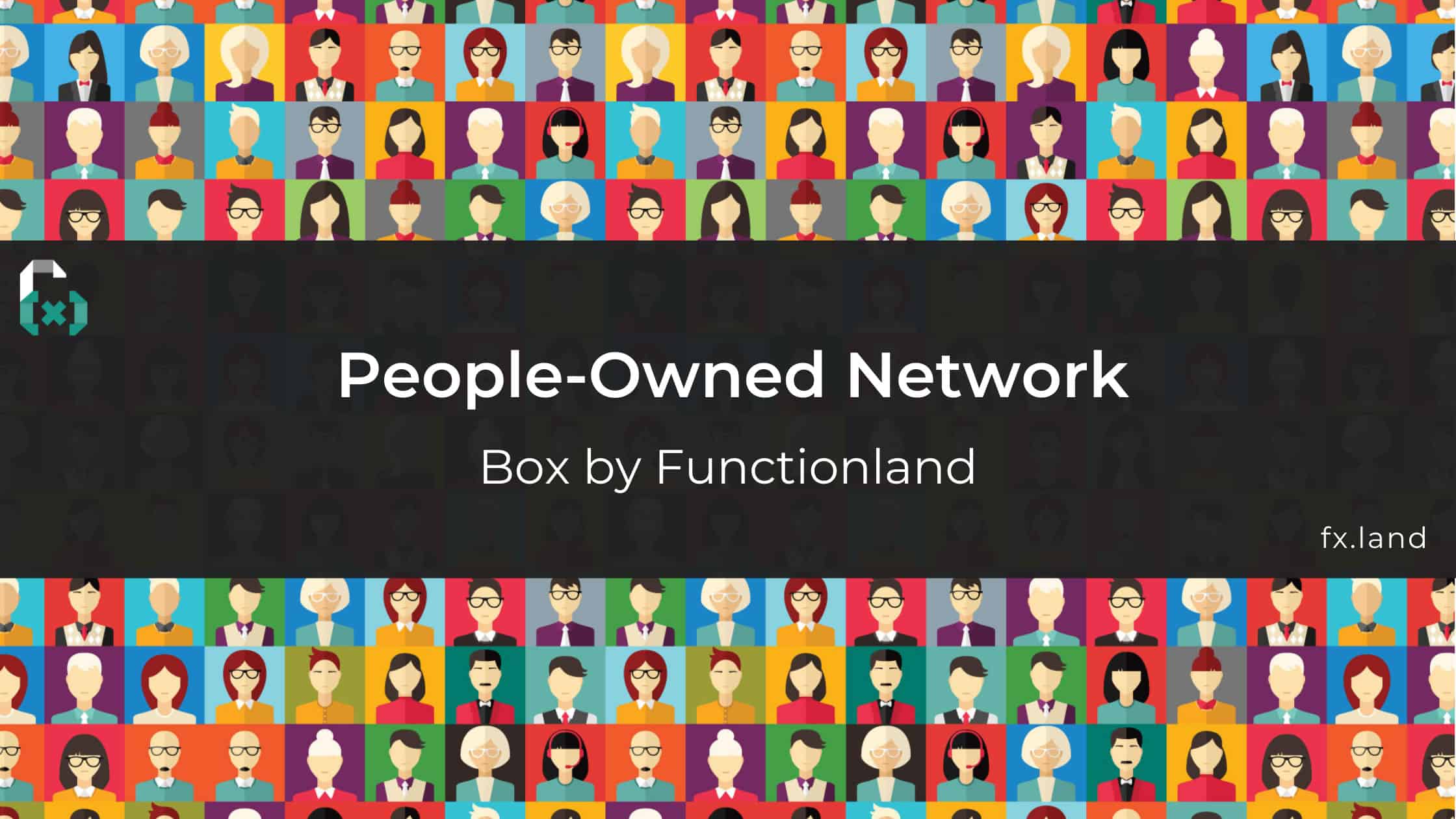 Box is built to put internet power – data, privacy, storage, and more – back into the hands of everyday people, promising to pave an egalitarian path forward for Web3 by creating Blockchain-Attached Storage (BAS).

When cloud computing became mainstream in the mid-2000s, it was a boon for businesses and individual users alike. Companies could store vast amounts of data online, accessing it whenever and wherever they wanted; people could safely store their photo libraries, important data, and backups in the cloud.

Soon Big Tech got into the game. Companies like Facebook and Google began creating cloud-based applications. Many of these promised “forever-free” services, monetizing customers by exploiting their data and privacy instead. Customers became data, the product companies sell to advertisers. And it didn’t stop there.

Today cloud service providers have essentially abandoned the “forever-free” model, charging monthly rates for what they previously offered free-of-charge. People who have entrusted their virtual lives to these providers have no choice but to comply because the hardware that runs the cloud is owned by the same companies.

Functionland is building a better path: Box is a hardware/software combo that promises to return power over the internet to the people using it. As hardware, Box is a physical platform for storage, computing, and interconnecting with other devices. Its open-source software provides the services and usability people need to manage their lives online.

“I tell potential owners to think about Box as a powerful, private mini-server that fits on the corner of a coffee table,” says Jonathan Groeneveld, Hardware Lead at Functionland. “It’s important people understand the value of owning the hardware, the infrastructure. As long as we rely on others to hold our data for us, we’ll be forced to pay rent, relinquish our privacy and cede control to them. With Box, YOU are in control.”

The article is featured on Business wire