May 26, 2022
What if there were a way to make gaming assets fully mobile while at the same time protect them from bad actors? This is exactly what Functionland’s BAS (Blockchain-Attached Storage) accomplishes. 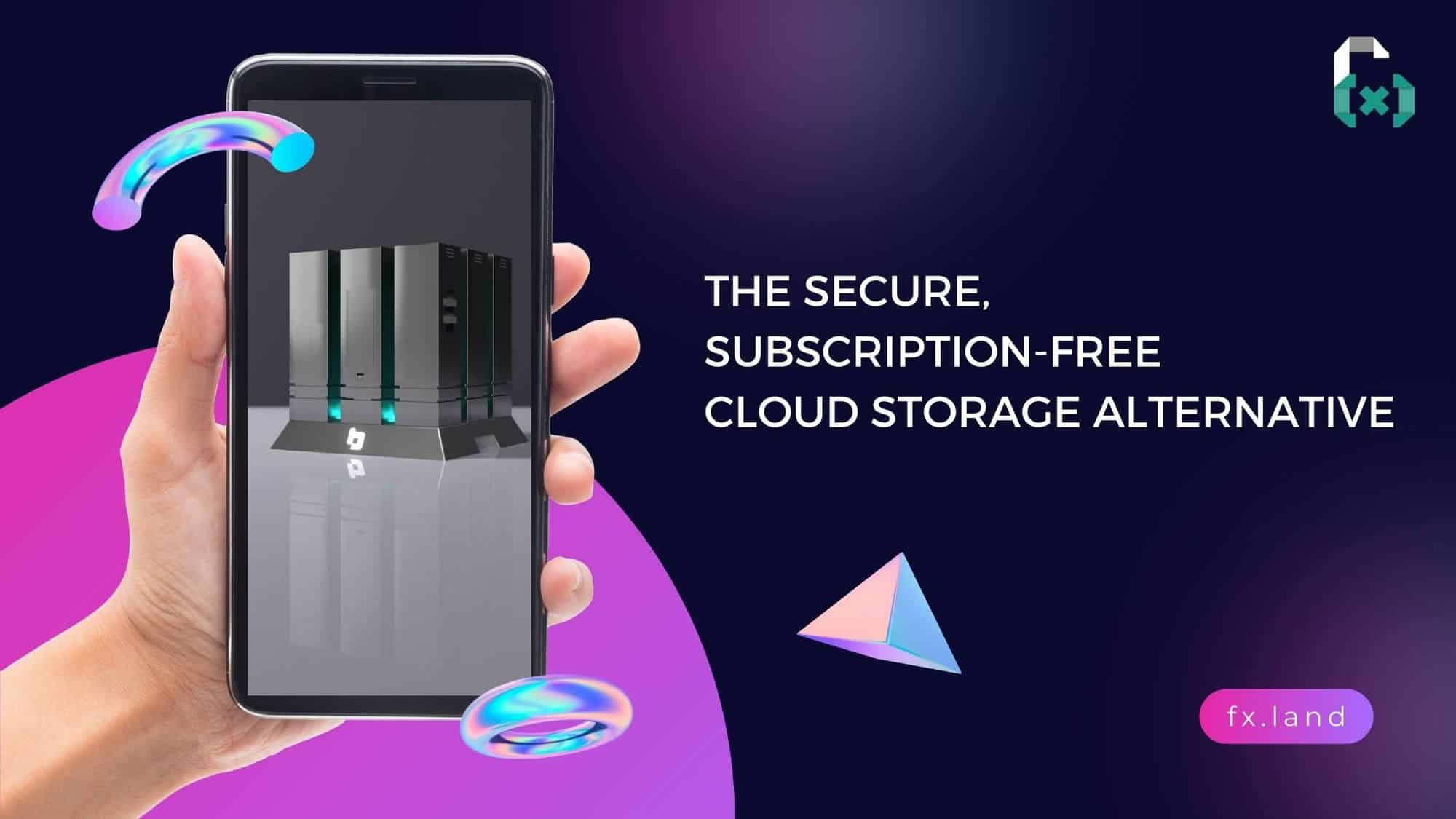 GameFI refers to blockchain-based games that are played on a decentralized network such as Solana. The term was created by combining the words game and finance, i.e. the commerce of gaming goods, properties, badges and other fun stuff that gets earned, leased or exchanged in the game.The CryptoOneStop Newsletter notes in a recent article that of all the popular games emerging in the blockchain, only a fraction of those launched will be successful.But those that DO succeed generate enormous demand.Blockchain games are designed to be massively multiplayer and make it easy for anyone to begin playing. To incentivize players to invest their time in them, game creators have deployed game assets like accessories, collectibles, and recently NFTs within the game structure.These earned or purchased assets are unique. They have value based on their attributes, how rare they are and how hard it is to earn them. Unlike traditional games where anyone can earn assets, GameFI has made assets rare and collectible, often releasing ones that are impossible to earn again, thereby further increasing their value. But unlike bars of gold or uncut diamonds – assets that are usually stored in vaults and seldom see light of the day – gaming assets have to be shown off, lent to friends or other players to use for a limited time (staked), or employed collaboratively in team play.For these kinds of assets, portability is as important as security. No matter where the game is being played from online, the player needs to be able to pick off from where he or she left off and still have access to all the precious weapons, coins and so-on that they have earned

Earned assets – whether in the form of game currency, game status or NFTs – are valuable to the gamers who invest time and effort to earn them. This means there is demand for securing game assets and making them available to players when needed. Gamers who want foolproof security for their gaming assets will need a solution that is separate from the games and gaming platform. They will want to keep these assets hacker- and attacker-proof.

In short, gamers are increasingly going to need a permanent, powerful storage platform that is impossible for bad actors to penetrate.

A player’s gaming assets should follow that player. Players are by nature mobile. They may connect to a game from anywhere in the world, meaning they’ll need access to secured, safeguarded gaming assets all over the globe. That makes portability a critical issue for the storage infrastructure as well.

What if there were a way to make gaming assets fully mobile while at the same time protect them from bad actors? This is exactly what Functionland’s BAS (Blockchain-Attached Storage) accomplishes. A BAS system like the one used in Functionland’s Box platform meets both those objectives, providing both security and portability for gaming assets.

–  provide and leverage secure and efficient blockchain-attached storage to store NFTs, game data, assets and pretty much any information they desire. Since they are providing their own storage, there is ZERO risk of their data getting into the wrong hands.

– leverage the blockchain-attached storage provided by independent and unrelated Box owners who have extra storage available.

– trade gaming assets between players, for example lending their weapons or lands to friends. This can be securely achieved via a private pool created between trusted gamers.

– create private gamer networks that play games running as apps on Box, where assets are won or lost between friends or trusted circles vs. the entire universe of gamers. This is truly a unique capability of GameFi, distinguishing it from traditional web2 massive multiplayer games such as Pokémon Go.

And as if these advantages weren’t enough, Box lets gamers achieve all this for a fraction of the cost of providing storage for games or assets.

How does this work? How can I get started?

The elegance of this solution is that it is entirely peer-to-peer. There are no middlemen, no privacy risks. Transactions are just gamer-to-gamer or gamer-to-provider, exactly as they are meant to be.

This is what it will look like for a gamer: he or she connects a Box to the network, starts gaming and provides storage for gaming assets on Box’s BAS, sharing assets securely to the intended recipients. Transactions are paid for in Fula Tokens, Functionland’s currency, which is earned for providing storage and depleted for consuming it or transacting. Gamers can also create a picture storage pool with those who they trust and share with, becoming their own providers and completely cutting out the middleman.

For a provider, it is as simple as plugging in a single Box, or a farm of Boxes to provide storage for themselves or any one who wants to store gaming assets in the blockchain. They don’t care who is storing what, and they have no idea of the asset’s value or worth. They have a certain available storage space that they make available to the pool, and Box’s software handles the rest. Providing and maintaining the storage earns that provider incentives and Fula Tokens.

In short, Box is designed to change the landscape for gamers in Web3.

To learn more, visit fx.land and participate in the upcoming Kickstarter campaign to start providing and consuming pictures over blockchain attached storage.